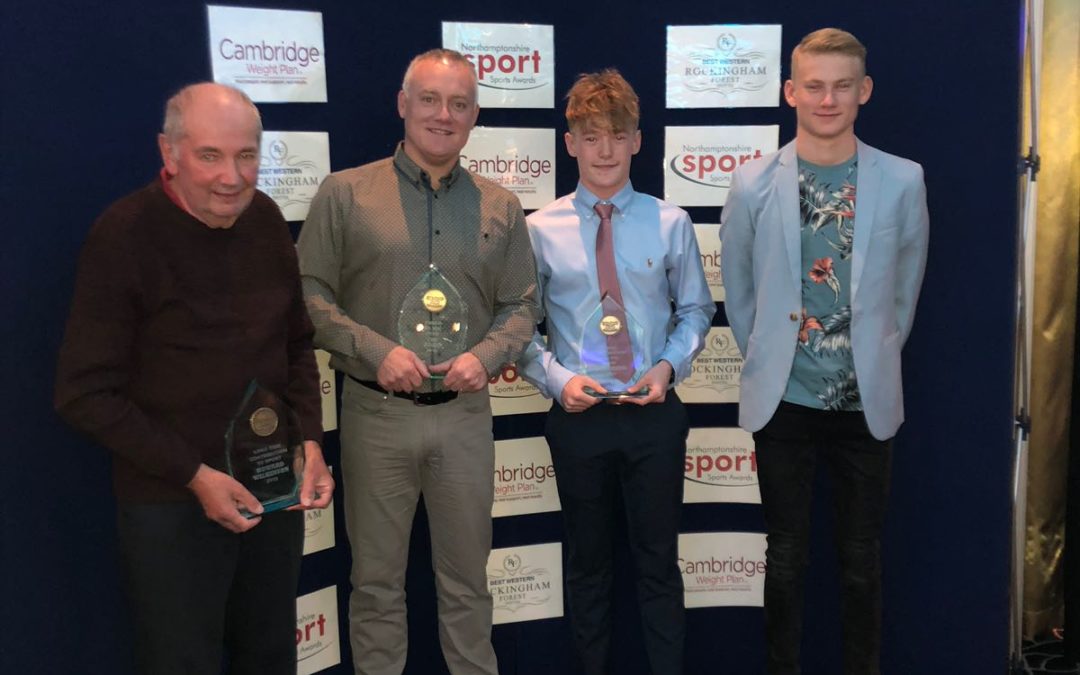 An awards evening held at the Best Western Hotel on Wednesday 18th October in celebration of sporting achievements in Corby. 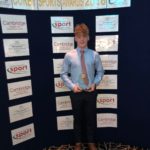 David Gillespie was nominated for his performance winning a Bronze at the Midlands for 50m fly.

There were also seven other nominees, but we are proud to announce that David won the Young Sports Person award. 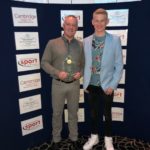 Corby Coach of the Year Award 2018

Tim Evans was nominated for his commitment to CASC as the Head Coach.

He has been involved now for 4 years and the results of PROACTIVELY setting the fixtures and training programmes are paying off with the great progress and success that the swimmers are achieving. 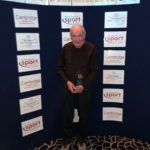 Howard Wilkinson was nominated for his long ongoing support and commitment to CASC. Howard has been involved for over 40 years in various roles from when his children were swimmers. After the children left he continued to be Club President and then Educational Officer teaching officials the various roles, giving up his time voluntarily.

Over the later years Howard has been involved in organising all officials for all our competitions and acting as our Club President, meeting and greeting VIPs who attend our Open Meets.

Howard has made it through to the next round at the County Sports Awards held – November 8th at Sywell aerodrome!