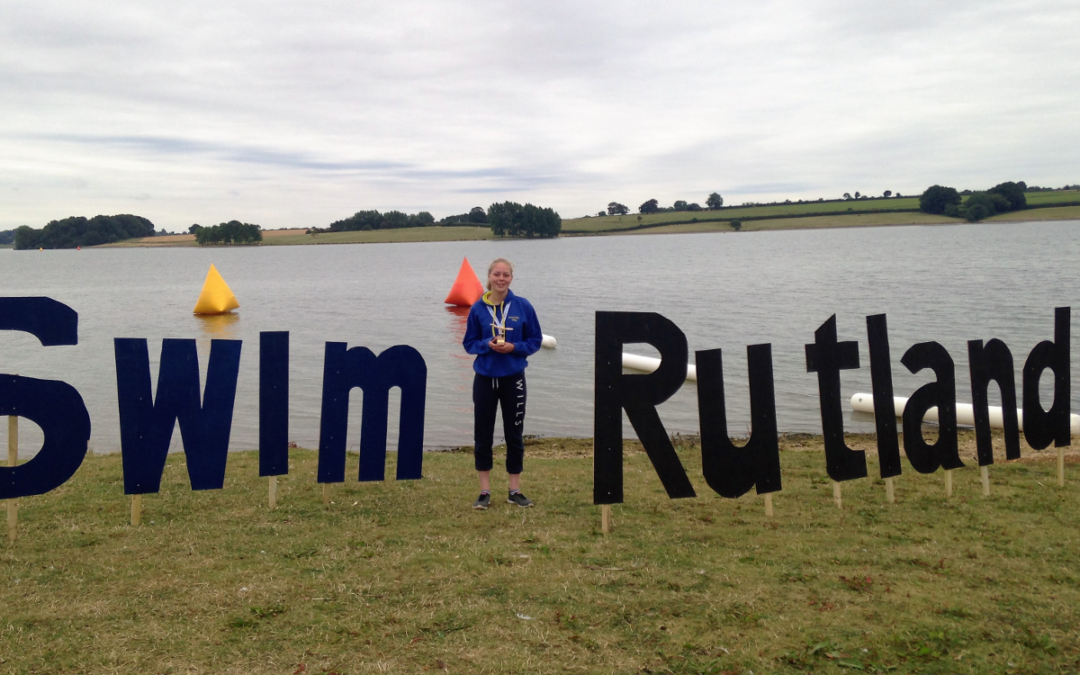 On 25th September 2016 Amy took part in the British Open Water Championships, at The Serpentine, Hyde Park, London. The event was held under FINA rules which meant it was a non-wetsuit event, the water temperature was a “balmy” 17c, warmer in the water than out! Amy competed in the 17-18 youth age group event over a distance of 3.3km finishing 4th in a time of 46:09 (beating the winner of the age group above). 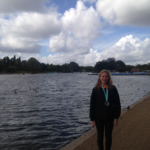 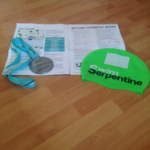 Although, due to her GCSE’s and taking part in NCS over the summer Amy was unable to swim in as many open water events this year as she would of liked, another early morning start on 14th August this time saw Amy take part in the 4km event Swim Rutland. The event started at Whitwell, with a 2km swim over to Normanton Church and back again. For this event wetsuits were compulsory with a varying water temperature (due to depth) of 16-20c. Amy finished in a time of 57:22, fifth overall out of 271 competitors and 2nd female out of 116 competitors. 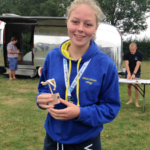 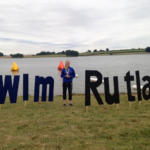